Employees bringing discrimination cases under Title VII are faced with the burden of demonstrating that an employer’s reason for taking an adverse action (e.g., termination, discipline, etc.) is pretext for discrimination.

Under the well-known McDonnel Douglas burdenshifting approach, a plaintiff must first make out a prima facie case of discrimination. If successful, the burden shifts to the employer, who must come forward with legitimate nondiscriminatory reasons for their actions. Then, the burden shifts back to the plaintiff, who must ultimately demonstrate that the employer’s reasons were pretextual.

There are multiple ways a plaintiff can demonstrate pretext. One way is to demonstrate that the employer’s asserted reasons are false or inconsistent. Another way, is to identify “comparator evidence.” A comparator is a similarly-situated employee outside of the plaintiff’s protected class who was treated more favorably by the employer. However, what constitutes “comparator evidence” under the law is more specific than what you may think and can be a difficult task.

Recently, in Dawson v. Washington Gas Light Co., No. 19-2127 (4th Cir., July 13, 2021), the Fourth Circuit reiterated what evidence a plaintiff must have to establish true comparator evidence. Click here to read the decision and continue reading to discover what is considered comparator evidence under the law.

What is considered comparator evidence?

Comparator evidence is evidence that similarly-situated individuals outside of a plaintiff’s protected class are treated more favorably than the plaintiff. For example, a female plaintiff may assert that she was terminated because of her sex, when her employer accused her of violating company policy. To establish pretext, she may point to male employees who also violated company policy, but were not terminated. That evidence could demonstrate that male employees were treated more favorably than the plaintiff.

That said, the law is not as simple as that example. In Dawson v. Washington Gas Light Co., the Fourth Circuit reiterated the importance of having evidence that establishes that the alleged comparators are “similarly situated” to the plaintiff. The Fourth Circuit made clear that “[t]he similarity between comparators and the seriousness of their respective offenses must be clearly established in order to be meaningful.’” No. 19-2127 (4th Cir., July 13, 2021) (citations omitted). In addition, comparator evidence typically includes “evidence that the [employees] dealt with the same supervisor, [were] subject to the same standards[, ] and . . . engaged in the same conduct without such differentiating or mitigating circumstances that would distinguish their conduct or the employer’s treatment of them for it.” Id. (citations omitted).

Given those specific standards, in the example discussed above, evidence that male employees were treated more favorably may not be enough to prove pretext if those male employees did not have the same supervisor or violated a different company policy.

The Fourth Circuit reiterated this difficult standard in its recent decision.

In the end, the Fourth Circuit – consistent with its established precedent – reaffirmed the difficult burden a plaintiff faces to demonstrate comparator evidence. Plaintiffs and counsel must do their due diligence to if they intend to use appropriate comparator evidence in discrimination cases. 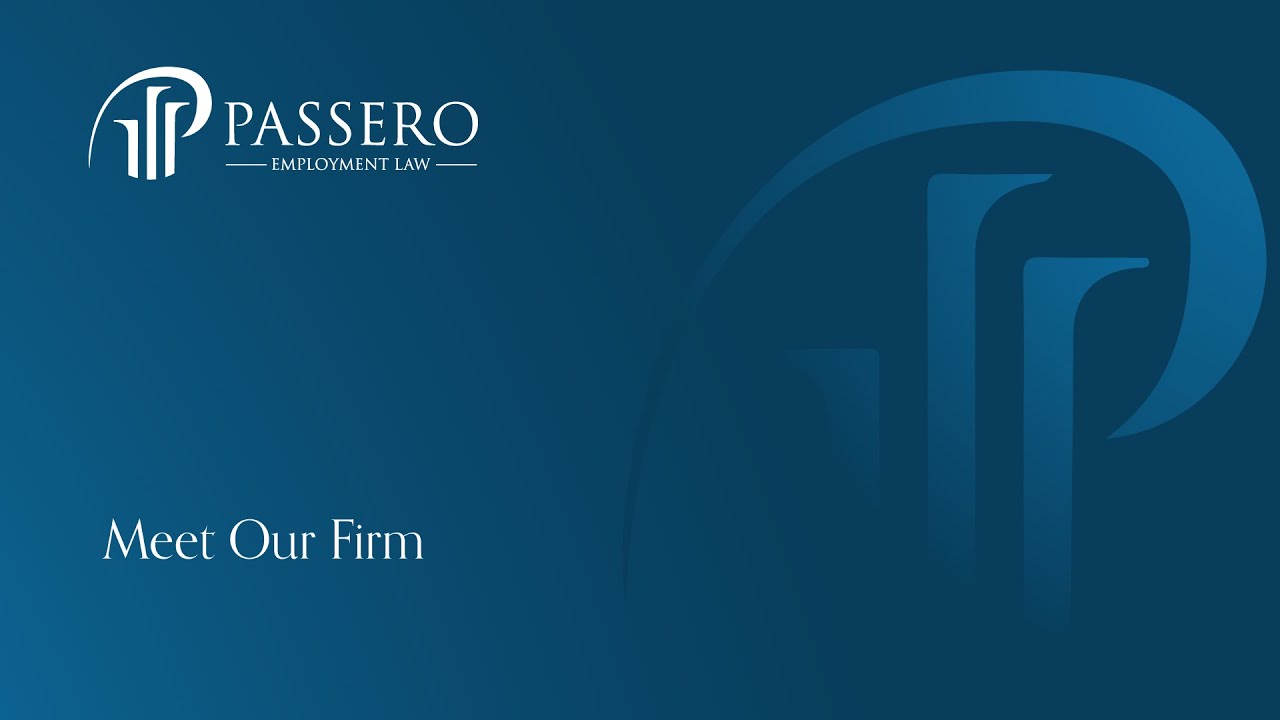